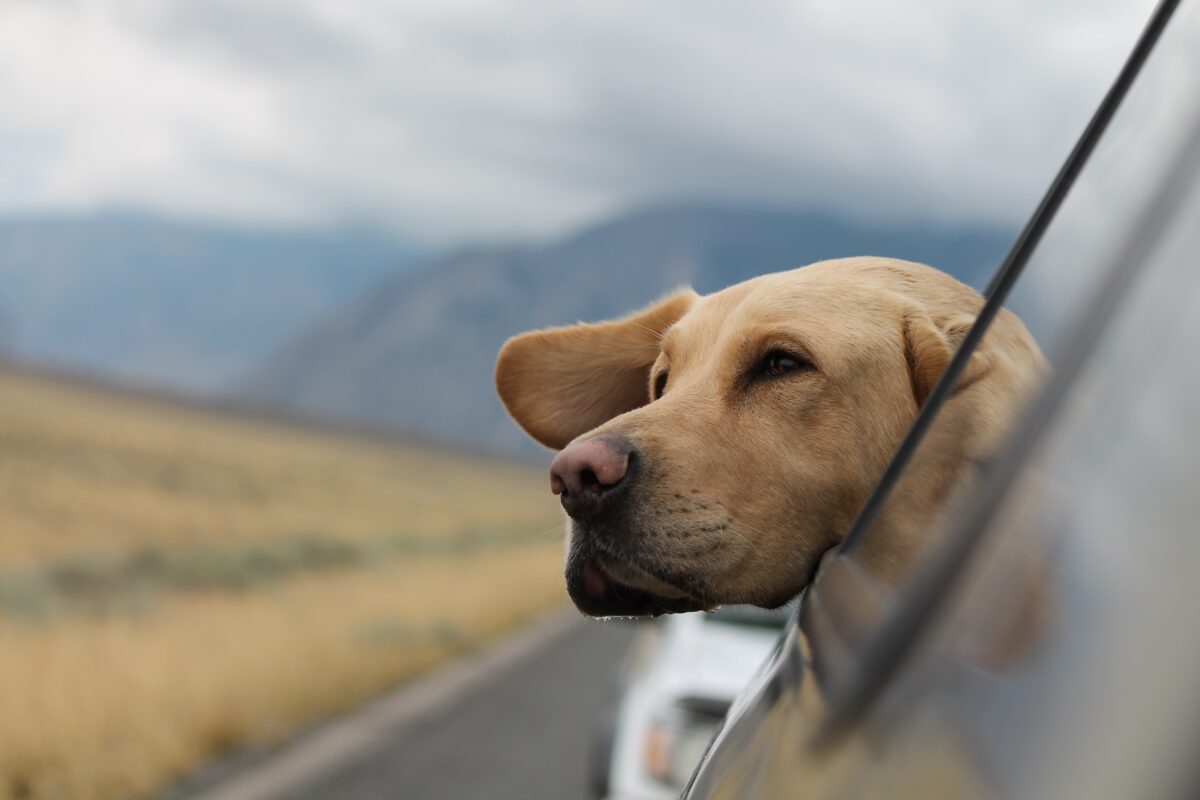 Alright, yeah – I am back into thinking about consciousness. Ironically, this is as much due to reading The Social Animal as it is due to working my way through Heidegger’s Being and Time. This time, I promise to be short(er).

If you’ve read the last few Modicums, you’ll know that I’m increasingly of the mindset that the lower brain is the key to being human, and not the higher, conscious brain. And you’ll know that I view the lower brain has an extremely powerful Bayesian Estimator. That lower brain is free from language and the voice of the inner mind, and thus consciousness as we know it given our Cartesian world view. Finally, you’ll also know that I think of the inner voice and its stream of consciousness as a leftover farce that has taken over the show. This is a bit hard to swallow, so step through all those previous Modicums to catch up.

So that begs the question, if the Bayesian Estimator is what received much of the new brain cells during the homo genus evolutionary explosion, then perhaps the stream of consciousness portion of the mind may have already been there – and thus, other animals have it too. And thus further, the child-like question arises: Do Dogs Think? (And yes, this incredible photo was taken by Emerson!)

We laugh the question off, because in our anthropocentric world view, we just can’t imagine thinking with out language. But dig a little deeper on this and you realize some of the fallacies in this.

First, language is definitely not unique to humans. Research into song birds show they have both meanings and structure, including grammatical ordering. The complexity and vocabulary of prairie dogs’ language will leave you shocked – at least it did me. I won’t bore you with many other examples.

So even if you presuppose that consciousness thought requires language, these examples show that animals do associate language elements with states of mind. A songbird’s stream of consciousness may very well consist of an inner voice singing a stream of songs. It is a fun thought experiment – one which we humans owe to the rest of the animal kingdom to spend a minute or two imagining.

Now, stick with me on this section… The Psychologist Jerome Gibson in 1979 proposed the Affordance Theory that says all items that one can perceive is an affordance whether it be obstacle or opportunity.

The affordances of the environment are what it offers the animal, what it provides or furnishes, either for good or ill. The verb to afford is found in the dictionary, the noun affordance is not. I have made it up. I mean by it something that refers to both the environment and the animal in a way that no existing term does. It implies the complementarity of the animal and the environment.— Gibson (1979, p. 127)[3]

There is potential for a lot of philosophical babble here, so just to simplify lets jump straight to an analogy:

Imagine a squirrel in the backyard. When he sees a tree, he does not see a living creature that he ponders whether or not has its own consciousness. Rather, he sees an item in his environment that affords him an escape path if being pursue, and an item that affords him the opportunity to collect nuts, provide shelter, is a safer path to the next tree. If he sees a dog, he sees an obstacle to overcome, namely the obstacle of being chomped on.

The point is, when you immerse yourself into this view of the world in which everything is an affordance, offering opportunity or obstacle, it is easy to make the jump that you can mentally have a stream of consciousness that is not language dependent.

Yeah – next thought experiment: Picture yourself in that backyard, where everything is an affordance – an obstacle or an opportunity. It’s not hard to imagine a stream of consciousness moving from one affordance to the next. The grass. The bird feeder. The rain. The mid day hunger. The language becomes the language of affordances, possibly just being an internal pictorial language.

Just because this language may lack abstractness (although, I would argue that the abstract state of hunger is quite likely a very real source of vocabulary for most animals), it is not hard to imagine a stream of consciousness being based exclusively in this form of a language. You don’t need the word “tree” to know a tree, or think about a tree.

And when that bear was glissading down snow drifts for fun, I dare you to suggest that his decision to do it again and again was strictly instinctual. In the world of affordances, it was an opportunity to have fun. Scroll back to that photo from Emerson and look at the eyes, and then tell me that it is just anthropomorphism that shows thought and consideration in those eyes.

Ultimately, human’s stream of consciousness is no different. Sure we can rat hole into the abstract occasionally (an arguably it is very rare that we get beyond the depth of animals to where we rat hole). But that rat holing isn’t necessarily a significant means for separating us from animals cognitively. Rather, it is our ability to construct highly detailed, multi-step and predictive potential consequences to potential actions that distinguish our intelligence (i.e. the Bayesian Estimator). That quality is what built cities, took us to the moon, and defined society – not language or intellectual discourse. Take again the example of Antonio deMazzio‘s patients that had brain damage impacting their subconcious mind incapable of assessing long term impact of their actions.

OK – with those two viewpoints, I am going to take it is as proof that it is possible from a stream of consciousness to exist without the complexity of human language.

So, here I was slowly coming to terms with the fact that consciousness may be a small part of the brain, and as such, perhaps it is more widespread in the animal kingdom than it is ever given credit.

And then, this week I read this amazing side comment in David Brooks’ The Social Animal:

We tend to think of Level 1 [GP: aka subconscious] as the early part of the brain, which we share with the animals, and Level 2 [GP: aka conscious] as the evolutionary recent part of the brain that distinguishes us as human. But back in 1963, Ulric Neisser made the intriguing suggestion that it might be the sophistication of our unconscious processes that makes us human”

Bingo! That is exactly what I was pondering. He goes on to quote Neisser directly (Neisser incidentally is often referred to as the father of Cognitive Psychology).

It is worth noting that, anatomically, the human cerebrum appears to be the sort of diffuse system in which multiple processes would be at home. In this respect it differs from the nervous system of lower animals. Our hypothesis leads us to the radical suggestion that the critical difference between the thinking of humans and of lower animals lies not in the existence of consciousness but in the capacity for complex processes outside of it.

Ulric Neisser, The Multiplicity of Thought

So if you give stream of consciousness to other animals, what dominoes fall? Well, that proto-human state that we usually reserve for reverence to Jane Goodall’s chimpanzees quickly extends to much of the animal kingdom. It creates all sorts of squeamish ethical issues, as we so readily discount ethics due to the lack of “true” consciousness in animals.

Which begs the question (and here Heidegger comes a’knocking), if animals have a consciousness, are they beings? Daseins? The description of affordances is directly linked to Heidegger’s In-der-Welt-sein). If they are beings, do they have rights? Yup, all those Ethical Philosophical questions that I abhor and will not rat hole into. You see, I like my steaks.

Originally this Modicum ended at this point. But in my flippant humor it gives the false impression that I am proposing animals are as high as humans, which raises ethical questions that only break apart. To the contrary, we humans are really lowered to be equal to that of animals. So eat steaks all you want… it is no different than a cheetah enjoying a fresh kill. There are no ethical issues there…