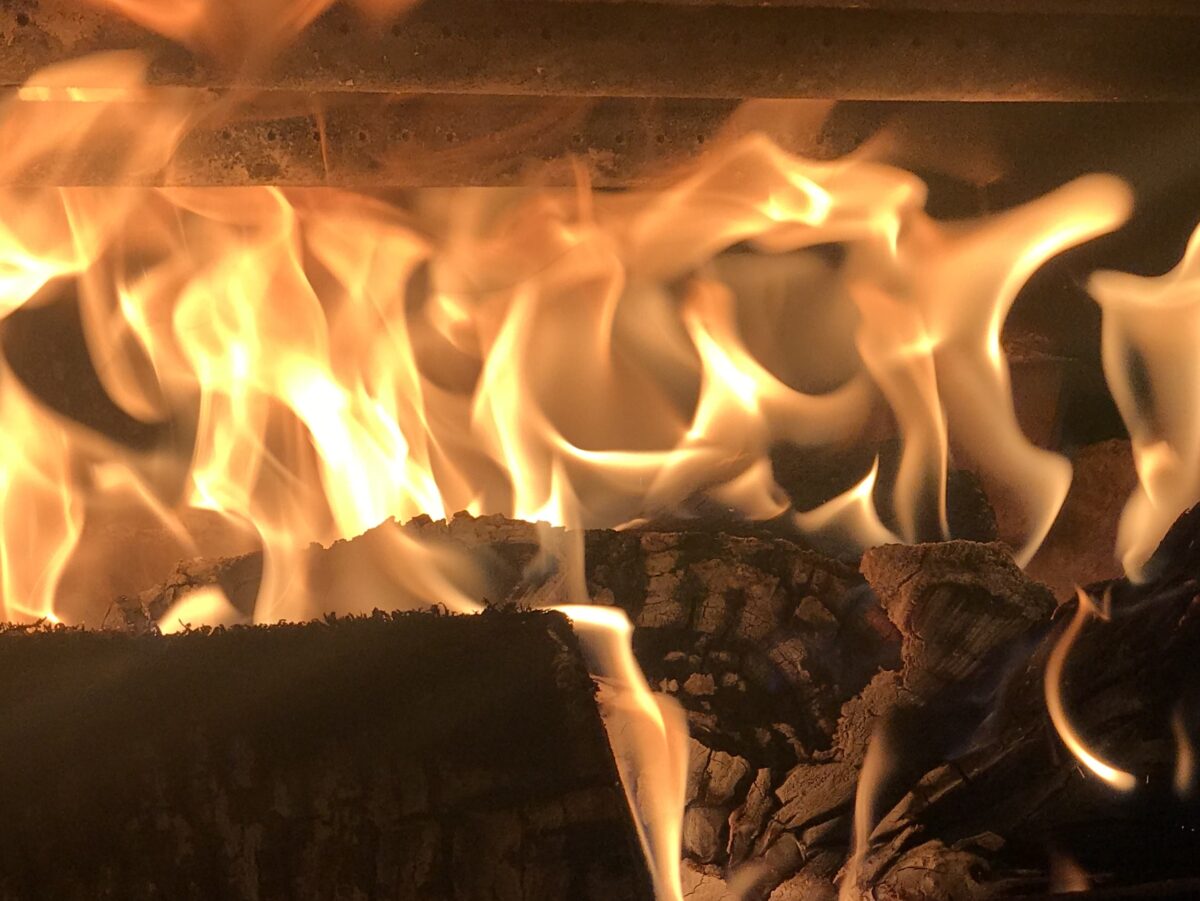 Phew! The last few modicums have been pretty heavy. And while I have reveled in the new post consciousness world, so too have I reached a point where the Modicums were not so … consumable much less filled with Checkov’s guns. So I’m dialing it back a bunch of notches for a bit to write on a couple of quicker ideas that have passed in the thought stream.

This week, I want to touch upon a peculiarity in social dynamics. I’m sure it is a well established dynamic, but I haven’t seen a name for it yet – and so I am calling it the Inverse Power Dynamic. It basically captures a social situation in which the person with all the “power” subservient themselves to those with less. It goes against everything my armchair behavioral economist soul believes to be true, as it runs counter to a normalization to an efficient marketplace, marketplace here being social interactions.

And yet, the power dynamic stubbornly rests in the hands of the company. Why?

So the job interview is an example of power dynamic out of whack. Ultimately it should be a balanced interaction, each side having equal power – potential salary is balanced with potential time commitment.

Higher Education, however, is a complete mess – it is a fully upended power dynamic. Students pay extremely large sums of money to a university for education, oftentimes leveraging a decade or more of their future to make a huge payment.

And in return? I’d expect an incredibly customer focused entity (beyond $8 million lazy rivers) on the other end of such a major investment. But, no – you have an entire system that is focused on the authority of the professor and the subjugation of the “lesser” student. A professor judges the quality of the students through grades. Professors have huge egos that demand constant adoration of the students. If a student were to walk late into a class, they can be publicly humiliated in front of their also paying peers. I can rant on all the ways for paragraphs.

Now if I were in arriving late to a class, I’d be like “no.. it doesn’t work this way. I pay your salary; you work for me. I pay handsomely for this class and thus get back to work; stop professing and start teaching us.” Because universities are filled with bushy eyed naive students, they don’t realize the power dynamic is all backwards, and so they acquiesce.

Life is Rife with Improper Imbalance

Once you start looking, you can find these Inverse Power Balances all over. Some are imbalances in the wake of what should be a balanced, symmetric transaction like the interview, some are fully inverted like that of higher education. For example:

And is it a coincidence that these imbalances are so prevalent in the largest transactions one makes in life: higher education, marriage, employment? You’d think that if any transactions were were to be balanced, it would be these ones. This can’t be a coincidence.

Also, the tactics used in the inverse power dynamic situations are unique tactics that are different than typical negotiations (e.g. Mark’s “Hook” bias that is the opposite of anchoring).

From an economist perspective, imbalances should converge to the efficient and balanced mean over time – but these imbalances seem to persist, and persist with a huge amount of lore. So why?

Now if only I had five lives and could invest one lifetime as a behavioral economist. This would be one of my first areas of study.

But instead, I just have to observe the oddity passing by in a river of Modicums without a fishing line to really real it in.

So call to action is simply – Beware! If you feel that a power dynamic is operating against you and you are not in the ability to exert power over the outcome – step back, redraw the Leavian box a bit wider, and there is a good chance the power dynamic is not quite so imbalanced as you may think.

Staying On Target And Death