What’s on my bedstand at this time:

What’s sitting beside my bedstand, that I’m desperate to start reading:

Books on the bookshelf hoping to be by my bedstand:

Books that helped define me:

One day I was performing my spring cleaning and finally decided to get rid of so many of the books I’ve held onto over the years that have meant so much to me. It was not the physical books, but rather the metaphysical content that held the meaning. The book itself was just a vessel. I am making this list now to capture these books and now serve as the vessel. And yes some are just sentimental creatures from my schooling. 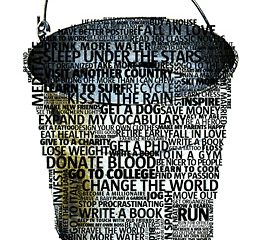 To Do: Play 10 songs on a guitar that family can sing to Learn to kayak Demolition derby Travel northwest passage by boat Ride ski-doo My Margaret in st Helen’s (frank Selker) Lanterns being launched Read more…