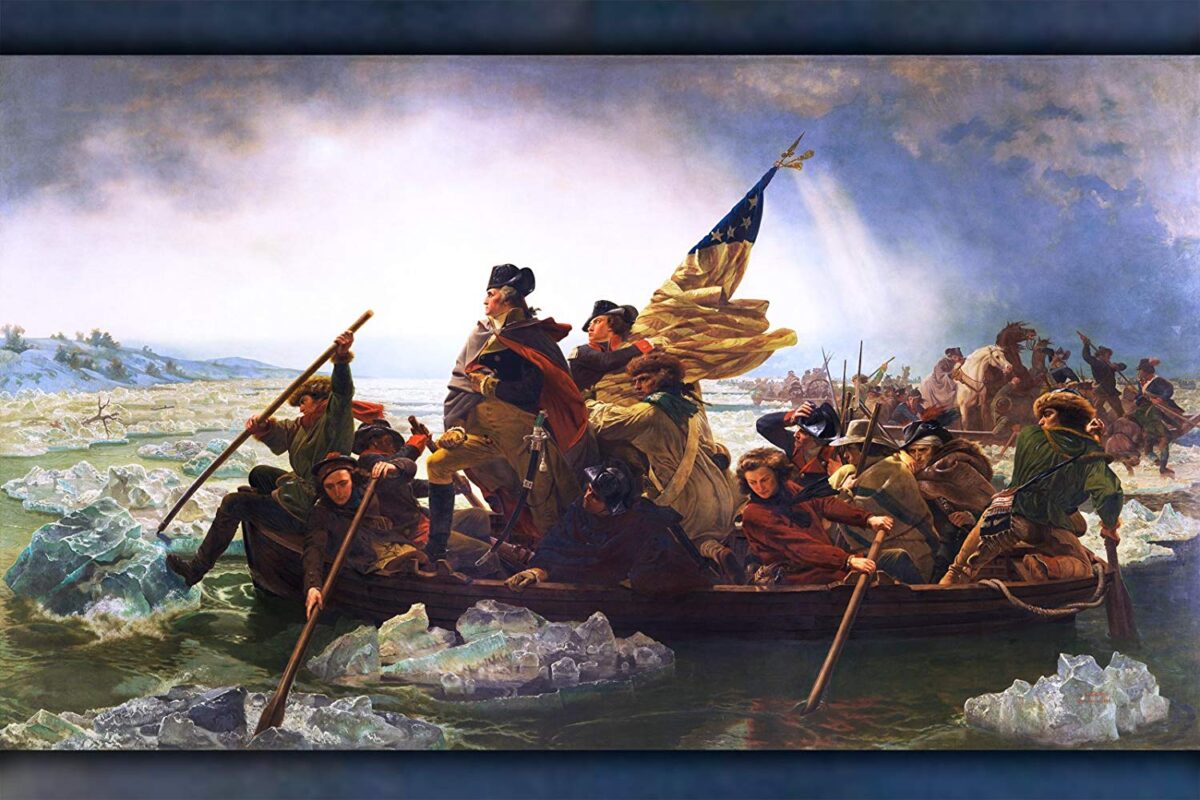 It’s New Years (oh, Happy New Year and New Decade, sort of) and thus I’ve been a bit delinquent on sustained thought in lieu of friends, family, libations and well, skiing. So for this week’s Modicum (or as my eldest daughter calls it, “Adult Homework“), I thought I’d do a quick revisit of two passing comments in previous Modicums that touch upon an idea that is growing in my mind, threatening a flood. Or rather, perhaps the analogy is better suited to a sinkhole than an overflowing spring.

The passing comment was added humorously to the Modicum The Premise of a Big Goal – in which I owned up to having a driver seat view of the death spiral of suburban frenetic mundanity. Driver seat of course to own up to the fact that it was of my own making.

The quick quip has stuck with me for a while – which is always a sign that the lower, more intelligent brain is working away on something but is keeping the child of our conscious mind in the dark.

<Tangent> I’ve been challenging myself in preparation for taking a philosophy class to challenge fundamental beliefs. Once you get into the habit, yikes, there’s lots to be challenged. It is a reminder of just how much mental framework and scaffolding there is to identity and living that we take for granted.

Ironically, I find that realization uplifting because it means that there is far more structure to deconstruct to help in the advancement of mankind. For instance, take so much of the scaffolding that has existed from classical Greek and the Renaissance that, through their unraveling, have led to great advances and mankind – God, evolution, behavior economics, and so forth </Tangent>

But back on topic, So let’s challenge our premises: Are we really truly in a driver seat in our lives?

It wasn’t but a week after noodling the question that I heard this marvelous quote:

If I were to distill one main lesson from the research described in this book, it is that we are pawns in a game whose forces we largely fail to comprehend. We usually think of ourselves as sitting in the driver’s seat, with ultimate control over the decisions we make and the direction our life takes; but, alas, this perception has more to do with our desires — with how we want to view ourselves — than with reality.

Alright, so now I had a leading behavioral economist joining in on the challenge to my core premise. That false scaffolding of being in the drivers seat is another aspect of resigning to the consciously disappointing but perfectly understandable reality that our core is built on irrationality and the concept of a drivers seat is deeply flawed.

When I read the quote

It matters not how strait the gate,
How charged with punishments the scroll,
I am the master of my fate,
I am the captain of my soul.

in high school it was like cannons firing on my 18th century warship that I envisioned being my mind. With such poetry, it was not difficult to layer on further scaffolding on what I felt proved to be a solid foundation of rock.

But if I give into the view that the driver seat is a false narrative, I am left with the realization that the bold voice of Russell Crowe as Henley, standing at the bow of the warship just like Washington crossing the Delaware, is all a farce. Instead, as I wrote in a previous modicum – the second passing comment, all evidence is pointing to the idea that Russell Crowe as Henley’s consciousness is indeed a mere actor, a farse, with a minor left over sliver of brain power allocated to it. Inner Voice, Stream of Consciousness, Internal Monologue, Identity – whatever you call it, it is not a driver seat, but rather the trailer on the hitch. It is the so called rational tail of the dog.

tear Down That Wall, Mr. Peters

So with premises challenged, I pushed myself to remove the scaffolding and see what begins to tumble down if we see traditional consciousness and identity as a farce:

I couldn’t go too much further down this (ahem) reasoning, as the sacrosanct concept of identity was now quickly heading to the huge deadly waterfall like a boat in a cliché movie. Really, identity is holding by a shred, and I arbitrarily stopped the tear down early.

I can’t take it anymore!

Alright exercise incomplete but finished for self preservation reasons. I’ve convinced myself that all that I hold dear in the human psyche is built on farcical foundations.

So before I leave, let’s just do a little rebuilding so I can sleep tonight.

To do so, I fell back to the safe ground with the phrase “necessary expedient”. Having the self delusion of a drivers seat was necessary for will and an expedient for action, both of which we can’t survive without. Perhaps that separation is the evolutionary justification for the minds voice. I feel better now – I can live with it.

Thoughts That Won’t Go Away