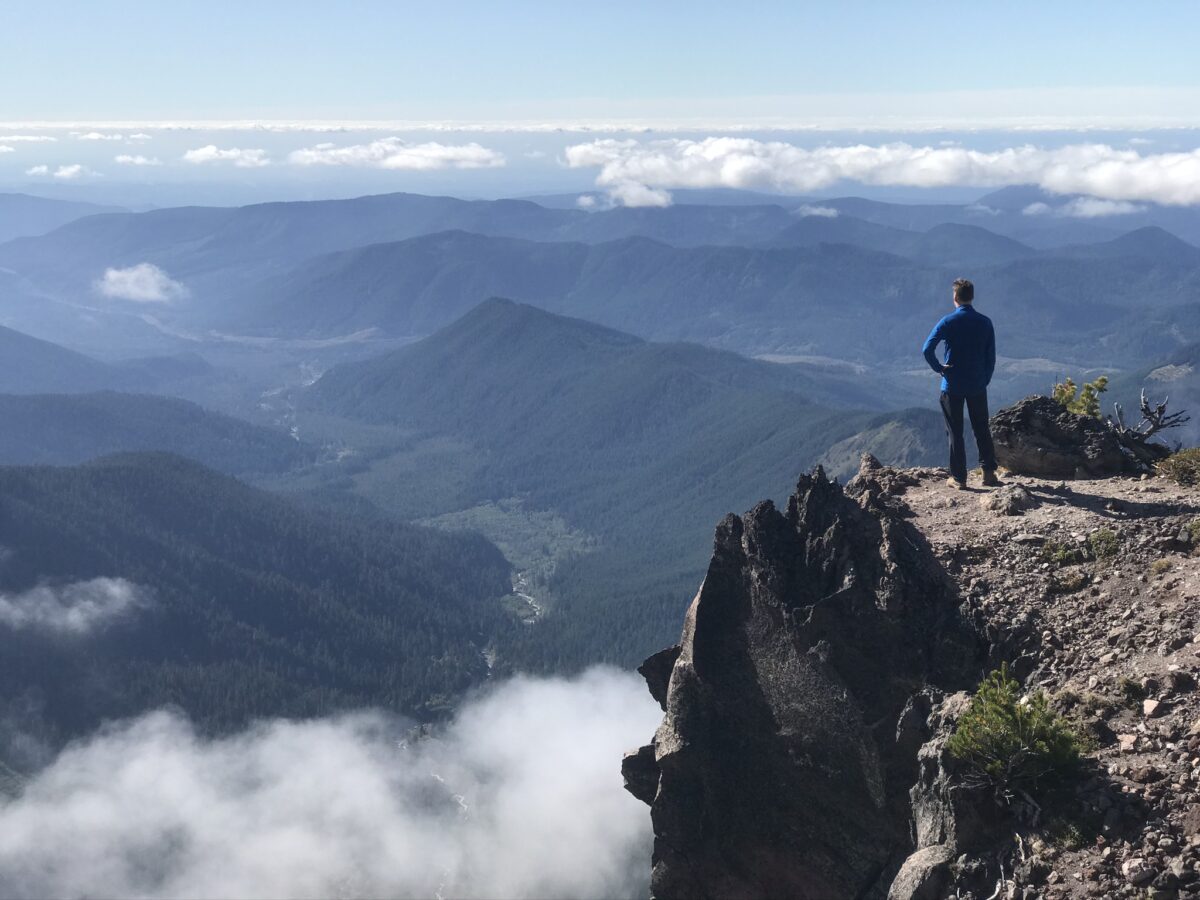 The challenge was simple in nature. To combat the inevitability of slow decline, a good friend of mine and I mutually proposed a weekly sharing of just one item of depth discovered that week. In theory, a simple task – really, if life has become so comfortably numb that a single thought over the span of seven days remains elusive – well then, all the more reason we need to double down on honing the mind to explore what is essential, what is invisible to the eye.

So too, was the theory of exercise simple. But seven days later, the pressure of having a single monstrously aware observation upon the beauty … or absurdity .. of life released a steam pressure of insecurity over the level of thought coming from my admittedly flabby neurons. So a compromise quickly came to be and the goal was adjusted to share a mere modicum of depth of thought. How hard could it be? Just something, barely something, that touches beneath the surface, and has an insight into the unseen, the sublime.

And with that, the pact was made, and this website is the product. Goal is to get to three months – 13 modicum of thoughts (or in this blog, we’ll just call them modicums) – and then see where it goes from there.

Here are the guidelines:

Finally, after a few months, I’ve enjoyed the process so much that I’ve begun to invite just a few more of my closest and most admired friends to join along. It’s not exactly scalable, but having several new thoughts awaiting me in my inbox each Friday – well… that’s heaven to me.

And PS – if you are curious, the majority of the images used in the blog are mine and usually have a personal connection to the topic for some odd reason.